LONDON: The Indian film industry needs to break out of its mould and produce more hard-hitting films that challenge its audience, veteran actor Om Puri said.

Puri, who has acted in both Hollywood and Bollywood and was awarded an OBE (Order of the British Empire), said Indian filmmakers should draw on the country’s rich culture and history.

“We always say we give people what they want. That shouldn’t be the attitude. Then why don’t you give your child what he wants,” Puri told Reuters in an interview.

“Similarly, your audience, if you think that you need to develop their taste, then give them something that is tasteful.”

Puri has over four decades of experience acting in television, theater and film and was one of the first actors to cross-over into the West. Some of his notable movies include “East is East” and “The One Hundred-Foot Journey” in which he starred with Oscar winner Helen Mirren.

The actor, who comes from a modest background in Punjab and says he is a self-made man, is now also breaking barriers by acting in a Pakistani film. Puri plays the lawyer father of the protagonist in “Actor in Law”, a movie which explores social issues like corruption and gender discrimination.

Unlike Bollywood, filmmakers for the Pakistani film industry work with much smaller budgets and are still trying to make a bigger impact on the international arena.

Few Pakistani films have been shown in India, although Puri said he was going to try his best to get “Actor in Law” distributed there, particularly because it would enable filmmakers to producer bigger budget films.

Puri, who has also acted in several films examining religious extremism like “The Reluctant Fundamentalist”, said he hoped playing such roles would help in changing the mindsets of people who are being drawn to terrorism especially in today’s world.

“I keep requesting to those people that listen, we have such a great planet,” he said. “We’ve got everything. There’s nothing you’re going to achieve through bloodshed.” 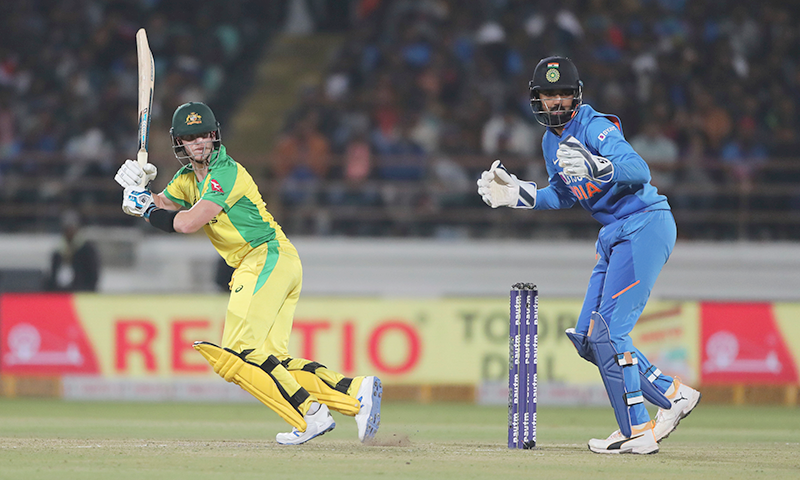